Founder News
Women leaving prison in N.J. now have a health center just for them

Jim McGreevey, the former governor and executive director for the New Jersey Reentry Corporation, appears with Francine A. LeFrak, at an event opening a women's health center named for her. The facility will serve formerly incarcerated women.

Formerly incarcerated women working with the nonprofit New Jersey Reentry Corporation to find financial independence will now have access to a full menu of medical, dental and mental health services offered from a wellness center in Hudson County, according to an announcement Tuesday.

The Francine A. LeFrak Wellness Center is named after Francine A. LeFrak, a philanthropist and social entrepreneur who founded Same Sky, a nonprofit that has promoted financial independence for women survivors of the Rwandan genocide, as well as formerly incarcerated women in New Jersey.

“Francine LeFrak has been a steadfast advocate for our women program participants,” former Gov. Jim McGreevey, executive director of the New Jersey Reentry Corporation, said during the grand opening ceremony for the center at the Governor’s Reentry Training & Employment Center in Kearny.

“In the past, Ms. LeFrak has funded job training and financial literacy for women. Today’s announcement recognizes Francine LeFrak’s historic philanthropy and support for the NJRC mission and opportunities for those participants seeking second chances,” McGreevey said.

The Wellness Center has the support of medical providers across the state, McGreevey said.

Contributors include the corporation’s Medical Director Dr. Gloria Bachmann, professor for the Department of Obstetrics, Gynecology, and Reproductive Sciences at Robert Wood Johnson Medical School; Clara Maass Medical Center President and CEO Mary Ellen Clyne, who will ensure patients receive medical and mental health referrals; and Dr. Shereef Elnahal of University Hospital in Newark and Dr. Su Wang of Cooperman Barnabas Medical Center in Livingston, who will assist with general medicine and hepatitis diagnosis and treatment. Some services will be offered from other locations across the state, according to the announcement.

“We have worked diligently to link women exiting Edna Mahan Correctional Facility with premier medical and behavioral healthcare services,” Bachmann said. “The LeFrak Wellness Center will ensure that court-involved women and men are having their healthcare needs addressed in a coordinated framework while having access to the best medicine.”

Since 2015, the New Jersey Reentry Corporation has helped people leaving prison by preparing them to find employment and live a stable life. NJRC has helped 2,367 people find jobs and enrolled 798 in building trade apprenticeships, according to its website. The nonprofit also has linked 3,130 people to drug treatment and 2,182 to Medicaid.

“To ensure that persons have a ‘hand up,’ health care, financial literacy, and employment training are essential. The Governor’s Reentry Training and Employment Center will now offer all three components to maximize reentry success,” LeFrak said. 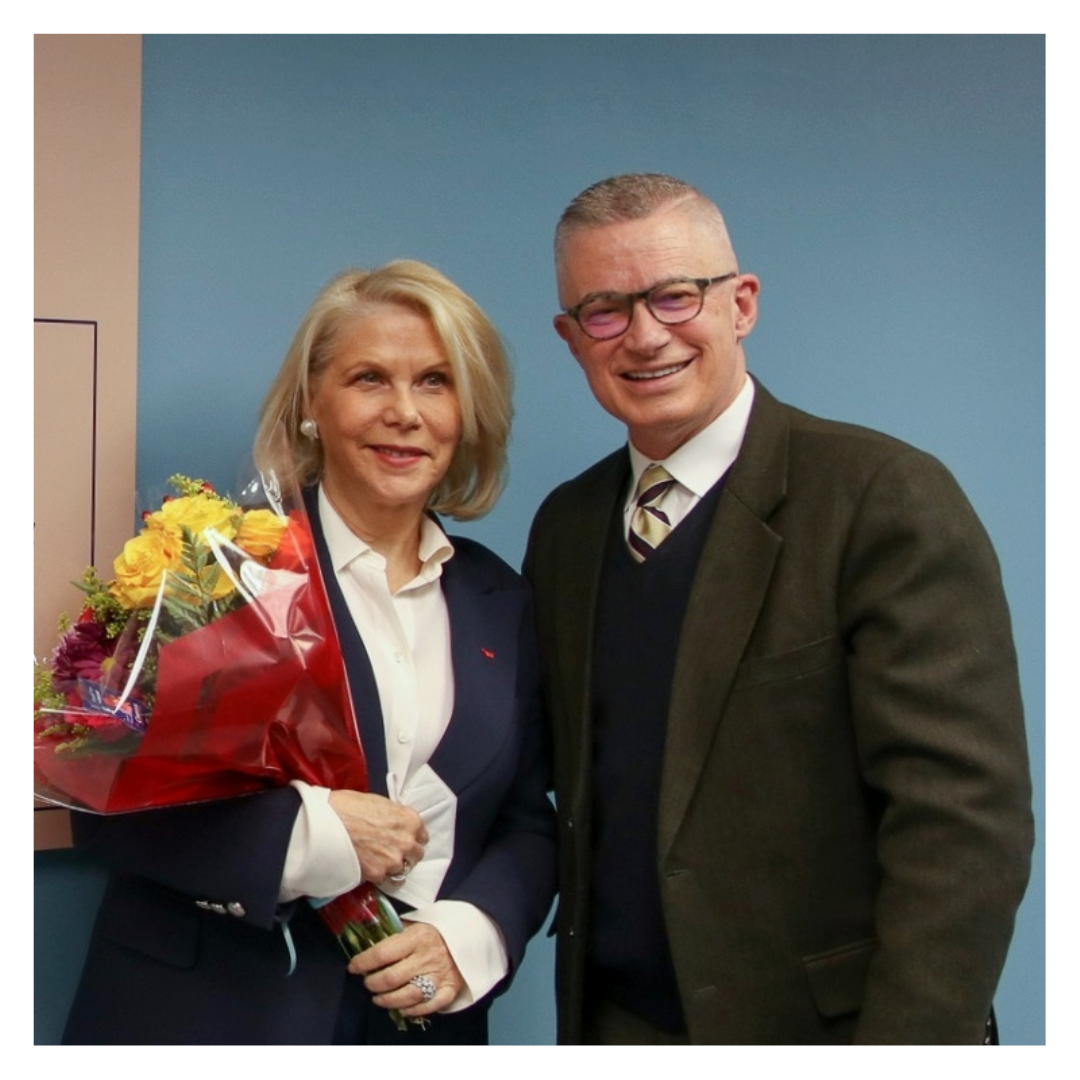 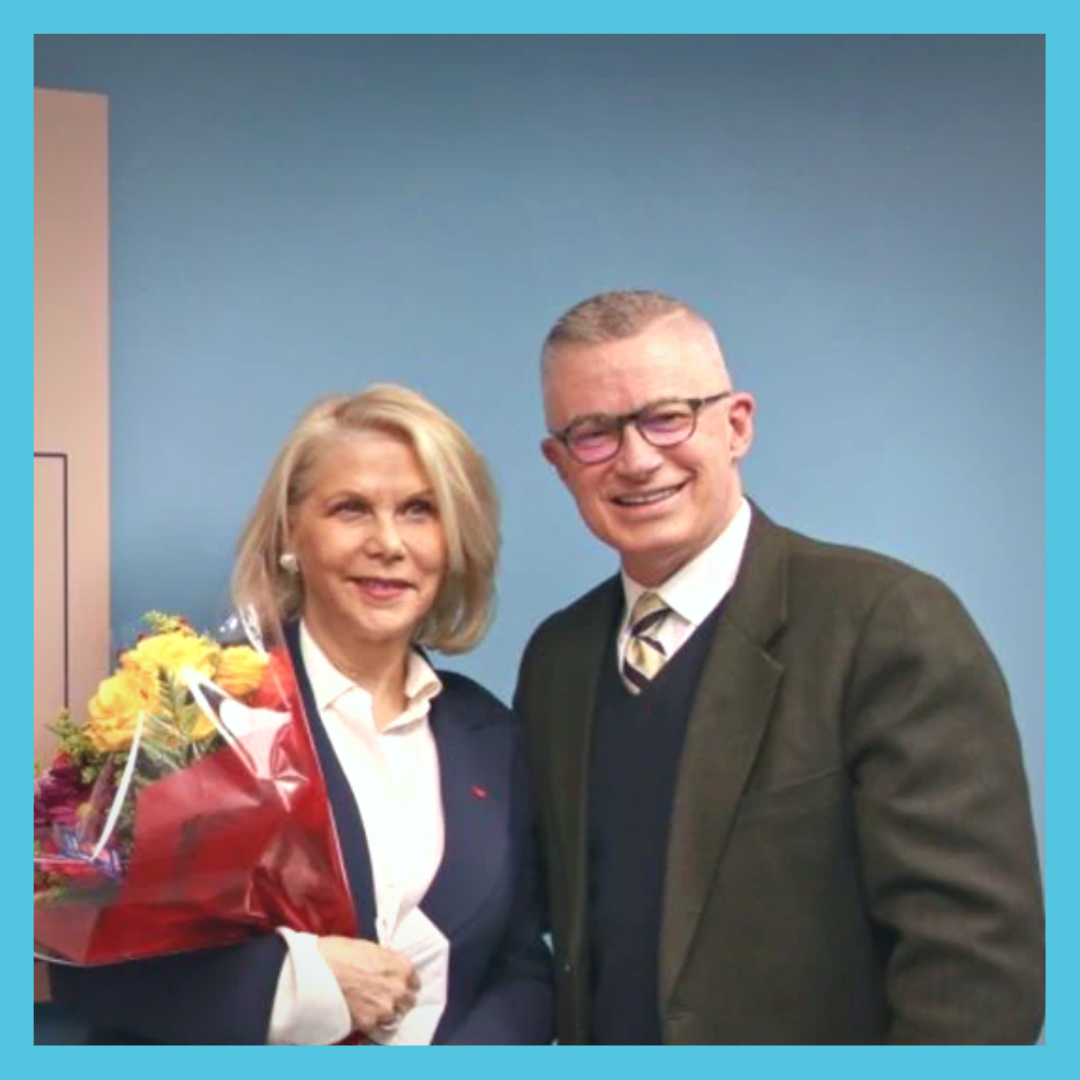