The UNFCU Foundation presented Francine A. LeFrak, social entrepreneur and women's rights advocate, with its 2019 Women's Empowerment Award. The award presentation was part of the annual fundraising reception hosted by UNFCU Foundation.

In 2019, the Francine A. LeFrak Foundation collaborated with the UNFCU Foundation to strengthen the Income Building Program offered by Win (Women in Need). Win is the largest provider of shelter and services to women and children in New York City. The two foundations introduced the Francine A. LeFrak Computer Training Program at Win in Harlem. In addition to computer training, Win's Income Building Program offers employment counseling, financial education, interview preparedness, and resume writing. Since January 2019, more than 50 women arriving from the Bronx, Queens, and Harlem have graduated from the computer training program in Harlem; 40% have already found higher-wage jobs.

“We are proud to work alongside the Francine LeFrak Foundation and Win in New York City,” said Pamela Agnone, president and director of the UNFCU Foundation. “Together, we have increased our impact in providing women with the skills and confidence to succeed. Through their determination to complete the program, graduates have created the path to transform the lives of their families.”

Watch this video to learn more about how Win's Income Building Program is changing lives.

“The greatest philanthropy is the dignity of work,” said Ms. LeFrak, who has addressed each Income Building Program graduation class at Win. “I am honored by UNFCU Foundation's Women's Empowerment Award and draw inspiration from the courageous women in the Income Building Program. Through their own efforts, our graduates are rising out of poverty.”

“To move out of shelter and break the cycle of homelessness, women need stable, good-paying jobs,” said Christine C. Quinn, president and CEO of Win. “The Francine A. LeFrak Computer Training Program has equipped Win moms with the technical skills they need to build their careers. We're so grateful to Francine A. LeFrak for her commitment to lifting women out of poverty and for UNFCU Foundation's support. We look forward to building on our partnerships to help families thrive.”

Francine A. LeFrak is the president of the Francine A. LeFrak Foundation. The organization supports hospitals, as well as institutions of higher learning and culture. She is also the founder and president of the Same Sky Foundation Fund, a trade initiative for survivors of the Rwandan genocide. Same Sky continues in the United States with women recently released from prison. Through her foundations, Ms. LeFrak has helped hundreds of women and girls obtain access to job training programs and education.

She received the Chevalier of the Legion of Honor, UN Women for Peace, and the UN Women Together awards. Ms. LeFrak holds Honorary Doctorates from Mount Ida College and Manhattanville College in New York.

UNFCU Foundation is a New York-based, non-profit corporation established by the United Nations Federal Credit Union (UNFCU) with a mission to sustain the path out of poverty through healthcare and education for women and children. Since its launch in 2015, the UNFCU Foundation has benefitted thousands of women and youth living in extreme poverty around the world. To learn more, visit www.unfcufoundation.org and follow UNFCU Foundation's progress on Twitter at @UNFCUFoundation and on Facebook at facebook.com/unfcufoundation.

A New Chance: Giving women the support and encouragement to succeed 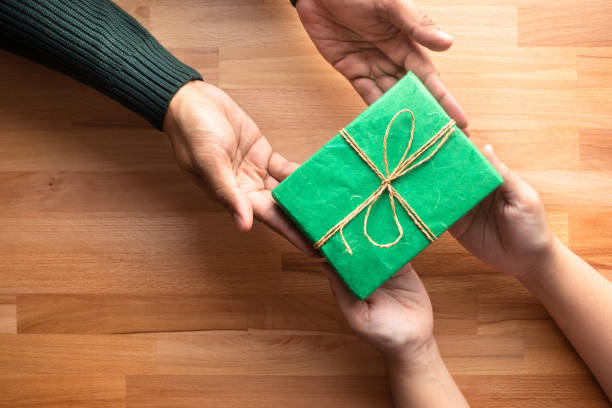 There has never been a more impactful time to support women